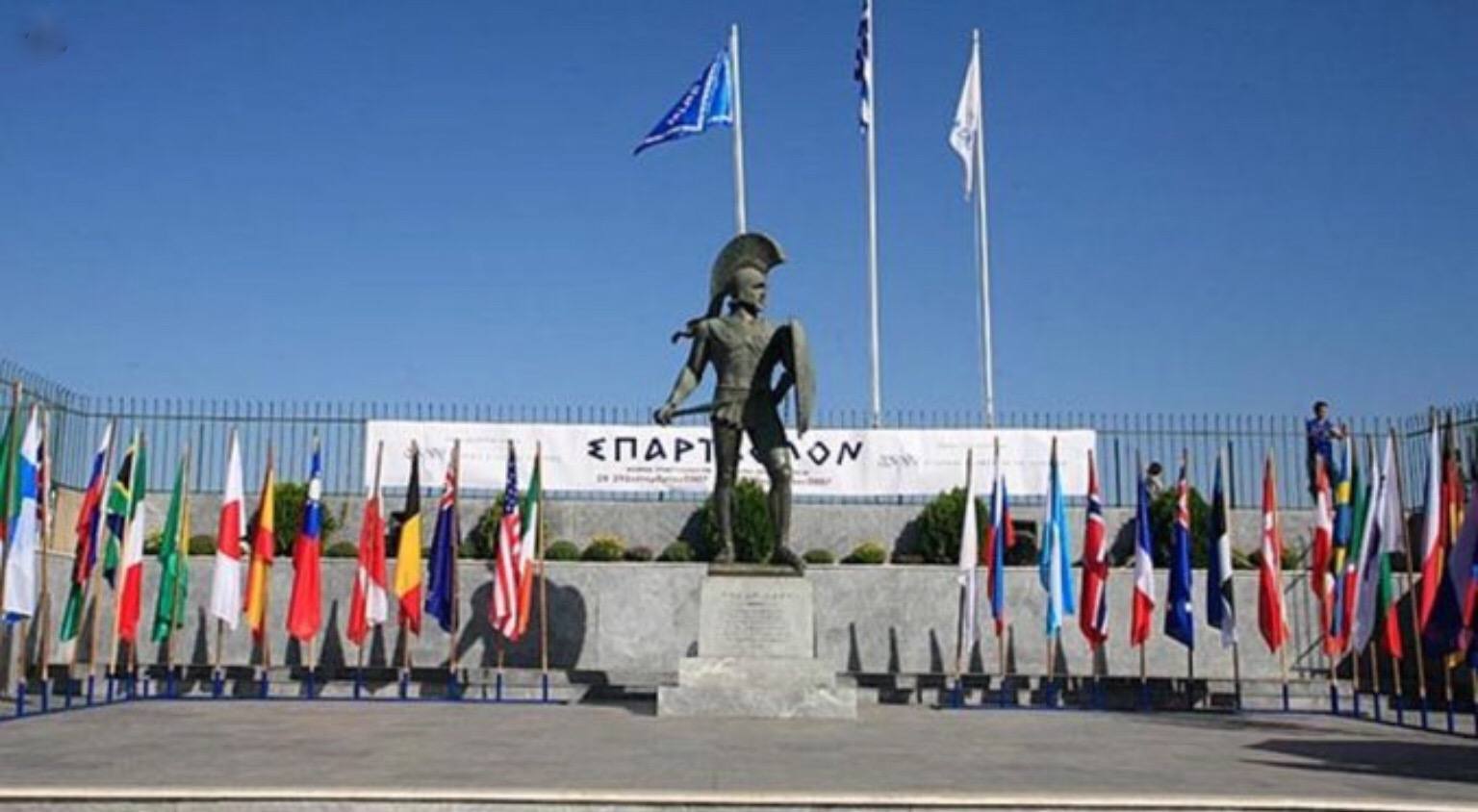 There are many reasons why I was never going to run Spartathlon:

*The 2018 race was cooler, however the race was hit by a cyclone which meant that runners were subject to hours and hours of torrential rain, thunderstorms and gale force winds.

But there was one thing which kept drawing me to Spartathlon. I love running. And it’s a running race in its purest form. There is nowhere to hide when it comes to Spartathlon and its cut-offs, unlike a lot of ultras which have very generous cut-offs, so you can walk large parts of them and still finish.

To enter, you need to hit certain qualifying standards, eg finish a 100 mile race in under 21 hours/22 hours (male/female) or run 112 miles/106 miles in a 24 hour race (male/female), and then as the race is oversubscribed, it goes to a ballot. There are 390 places, allocated on a country by country basis, and the UK gets up to 25 places.

However, if you run a Spartathlon qualifying standard by more than 20%*, then you achieve what is known as an auto-qualifier, which means you get to bypass the ballot. And the 127.8 miles I’d run at Crawley 24 hours gave me that auto-qualifier.

*From next year, to achieve an auto-qualifier you will need to run a Spartathlon qualifying standard by more than 25%.

Even with the qualification standards, the race has a notoriously high DNF rate – at its lowest, just 25% of the field finished, on a particularly bumper year, about 65% finished….which means on a good year, a third of the field still didn’t finish. Normally around 40% of runners don’t make it to Sparta on foot, caught by the sweeper bus enroute.

And for me it’s the cut-offs which lead to this high DNF rate. With Spartathlon, for a lot of runners, there is no margin for error. It’s not just the overall cut-off of 36 hours for 153 miles (compare this to the 30 hour cut-off for most 100 mile races, or say 45 hours for the 145 mile GUCR, or 48 hours for the 135 mile Badwater), but the cut-offs enroute. Every single one of the 75 checkpoints has a cut-off, and the cut-offs are more aggressive up to around 100 miles, so many runners have paid the price for going off too hard in the first half. You have to hit marathon distance in 4:25 hours, 50 miles in 9:30 hours, 100 miles in 21 hours….and whilst I know I’m more than capable of running these times, I have obviously never run them as part of a 153 mile race. And the longer you run for, there is more to manage and more opportunity for things to go wrong. And cut into any time buffer you have.

So it’s safe to say the race scares me and excites me in equal measures. I know I can run a pretty decent 100 miler now, but Spartathlon is going into unchartered territory for me. Some very good runners I know have DNF-ed Spartathlon, been beaten by the distance, cut-offs, unforgiving tarmac and relentless heat. So everything I’m doing running-wise in the first 9 months of 2019 is going to be 100% focused on getting me to that finish line in Sparta and kissing Leonidas’s foot.

There’s going to be a lot of road running, which fortunately I love, and I’ll be racing Paris marathon and Basel 24 hours, the latter where hopefully I’ll be able to improve on my Crawley 24 hours distance and run 130+ miles.

I’m also running Al Andalus Ultimate Trail with my good friend Rhianon, a 145 mile multi-day race in southern Spain, which is renowned for its hot temperatures and will be good practice for testing out nutrition, hydration and kit for the weather I’m likely to get in Spartathlon.

I already have a crewing dream team in place with Tom and my good friend David and I know I couldn’t be in better hands than with those two.

For me, there’s nothing I love more than really throwing myself into a project and training for a goal race; I’m over the moon to be part of the British Spartathlon Team 2019, so the road to Sparta starts now.

Sarah Sawyer
I’m Sarah, a Pilates teacher and Running Coach from Brighton, England. I run everything from parkrun to 100+ mile ultra marathons, and everything in-between. I run on trails, in the mountains, across deserts, on roads and around the track….basically I just love running!
Previous Post
Things I Have Learnt Being Injured
Next Post
Basel 24 Hours. Things I Learnt from Running a 24 Hour Race (The Second Edition)

It’s yrs since Tom + I have stood on the same start line, Tom is faster, I’m better in heat, who will finish as 1st Sawyer🤔😅🤣