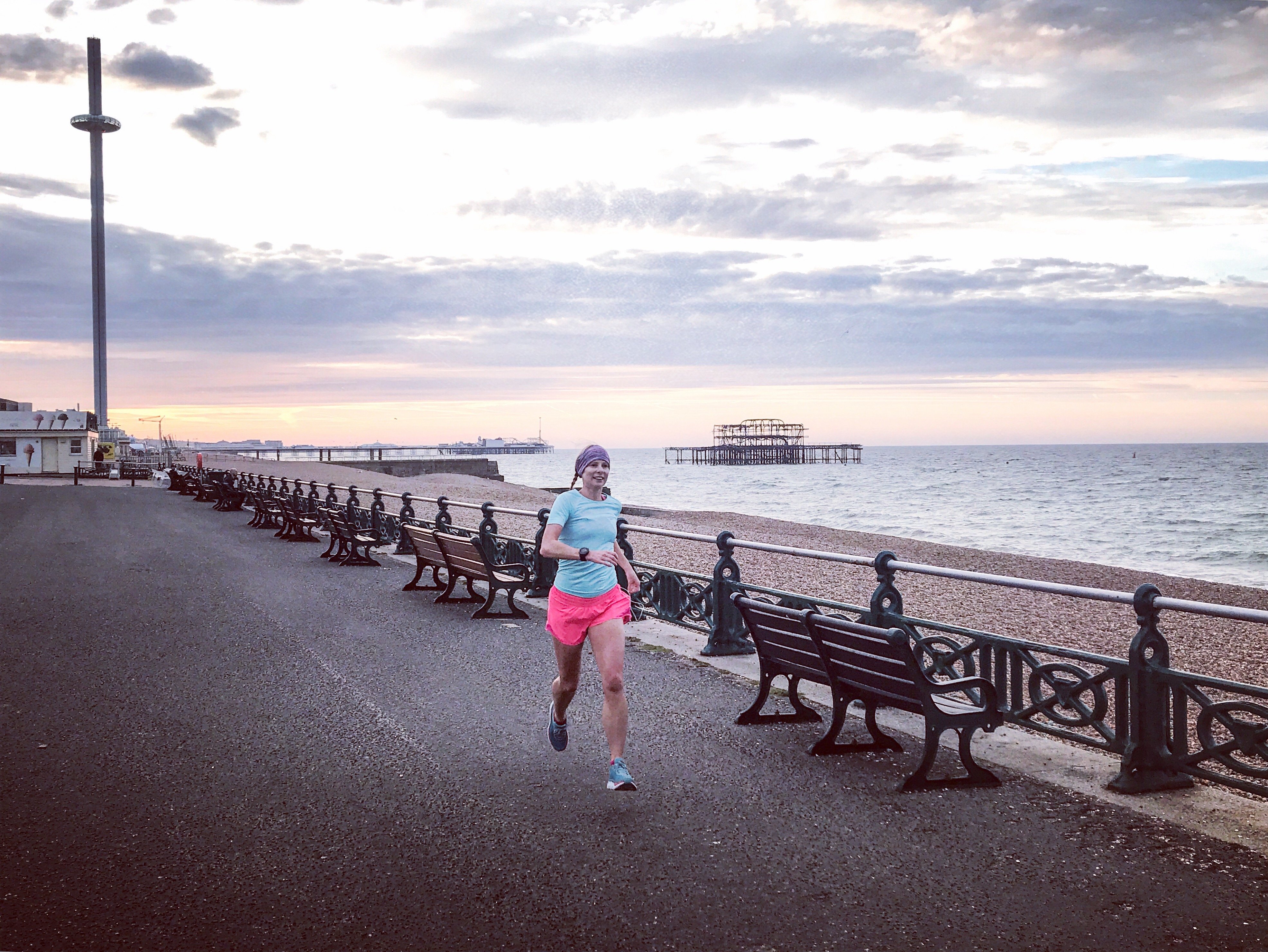 2018 has been very kind to me running-wise, and the first 8 or so months of the year had pretty much gone as well as I could have hoped for. Apart from having an awful race at Seville marathon (I couldn’t work out why until I came down with a really bad cold the following day and I was unable to run at anything faster than 9 minute mile pace for the next 10 days without my heart-rate rocketing through the roof), I couldn’t have asked for anything more from my running in 2018 with some race wins, a few PBs, some nice trophies and the all-important Spartathlon auto-qualifier achieved.

After spending months training in the mountains, I was itching to get back to some ‘normal’ running, so I had Valencia marathon at the end of the year, where I felt like I had unfinished business with the marathon after Seville, which would lead me perfectly into Rocky Raccoon 100 in February.

After GRP, I took a 3 week ‘off-season’ (coach’s orders!) and didn’t run for 11 days and then just did very easy running for the rest of the time. So by the time I kicked off Valencia and Rocky Raccoon training in mid-September, I felt rested and raring to go again.

Each run felt like a complete joy. I’d made no secret of the fact that I’d got a bit bored of the mountain training over the summer and all the inevitable hiking that forms part of it – I just wanted to run! And running is what you have to do with marathon training. I think that’s one of the reasons I absolutely love marathon training as there’s nowhere to hide with it. There was a big shift in my training with hard speedwork, tempo and marathon paced sessions, but I was loving it all and I felt like a runner again! I did feel a bit rusty and off-pace, but I just put this down to all the slower mountain running and then the 3 week off-season, and I was sure I’d get back to speed with a few weeks of consistent focused marathon training.

I’ve always been able to flit about between shorter and longer distances pretty easily, so I assumed I’d get back my speed over shorter distances fairly quickly this time. However, in early October I ran Bright 10 miler, and whilst I didn’t expect to be fully back in PB shape, I thought I’d be able to give it a decent innings. The race ended up with a mortifying 73:59 finish time; I hadn’t been feeling great on race morning, but certainly nothing that would explain such a poor showing as 73:59.

However, I thought it was still me adjusting to faster road running after all the mountain running, so I continued with my speedwork and tempos and marathon paced sessions, thinking at some point the improvements would start to happen. But despite week after week of consistent, very focused, marathon training, the pace just wouldn’t come back. It wasn’t like I was running really really badly, it was more that faster paces that I should have been running comfortably, felt much harder than they should have done, and I knew I was running significantly slower than when I was training for Seville at the start of the year. I normally find running easy and effortless and rarely don’t hit sessions that my coach has set me, whereas the complete opposite has been true and the poo emoji has definitely been overused on my Strava these last few weeks!

I started to think maybe I was being arrogant to expect to be able to get back into marathon PB shape, and a couple of weeks ago I decided to stop beating myself up over trying to achieve paces that just weren’t happening and I accepted that I was about 30 seconds a mile slower over every distance than where I’d expect to be at the moment.

The only other time I’ve ever experienced a drop in running performance was when I became anaemic back at the start of 2017; however that was much more extreme – I couldn’t run 3 miles at 10 minute mile pace without having to stop as I was so tired, and I had to have a 2 hour sleep every afternoon just to get through the day as I was permanently exhausted. Here there was nothing like that, my running was just a bit shit!

In the end, and after another couple of weeks of marathon training from which I’d have expected to see improved results, I went to the doctors for blood tests to see if there was something underlying wrong. I did worry that I could potentially be wasting valuable NHS resources mainly because I felt that my running had gone a bit shit, but on the other hand I’m always really tuned into my body and can tell when something isn’t quite right. And the tests confirmed this and came back showing that, despite me being on an iron supplement, my iron levels had got low again. They hadn’t got anaemic level low like before, but my ferritin levels had certainly got low enough to have a big impact on my running performance. To put this into context, my current reading was 22mcg/l, when I was really anaemic it got as low as 8mcg/l, but mine should be at least 50mcg/l for me to be running normally.

The doctor has upped my ferrous sulphate dosage in the short-term. Last time it took me about 3 months for my iron levels to return to normal and for me to feel like I was running well again. This time round, because I recognised something wasn’t right before my levels got really low again, it’s likely to take much less time for me to feel like I’m running normally again, instead of an unfit runner huffing and puffing along the seafront!

With only just over 4 weeks to Valencia, I’m not going to have time for my iron levels to be fully back to normal so I’m not going to finish 2018 in the marathon PB blaze of glory that I’d hoped for, but that’s ok. One of the things my coach has been so good for is the psychological side of things and helping me recognise that it’s only running and we do this for fun, and sometimes our training and racing goes perfectly and we’re knocking out PBs and winning races, and sometimes it doesn’t, but that’s ok and that’s the nature of running. As I said at the start of this blog post, 2018 has been very good to me and my running, and this is just a little blip. And in the grand scheme of things, there’s a lot more important things going on in the world at the moment than that I can’t currently run a marathon at 7:20 minute pace!

So here’s to just enjoying Valencia marathon for what it is regardless of time, and then getting some speed back in time for Rocky Raccoon and hopefully a fast 100 miler.

Sarah Sawyer
I’m Sarah, a Pilates teacher and Running Coach from Brighton, England. I run everything from parkrun to 100+ mile ultra marathons, and everything in-between. I run on trails, in the mountains, across deserts, on roads and around the track….basically I just love running!
Previous Post
Grand Raid Pyrenees Tour des Cirques 1 – Sarah 0
Next Post
Why we need Gender Placing in Ultras

@Susie__Chan @james_stewart13 Thank you!🙏 Can’t believe I didn’t see you on Friday/Saturday - we skipped the awards for the football yesterday!😆