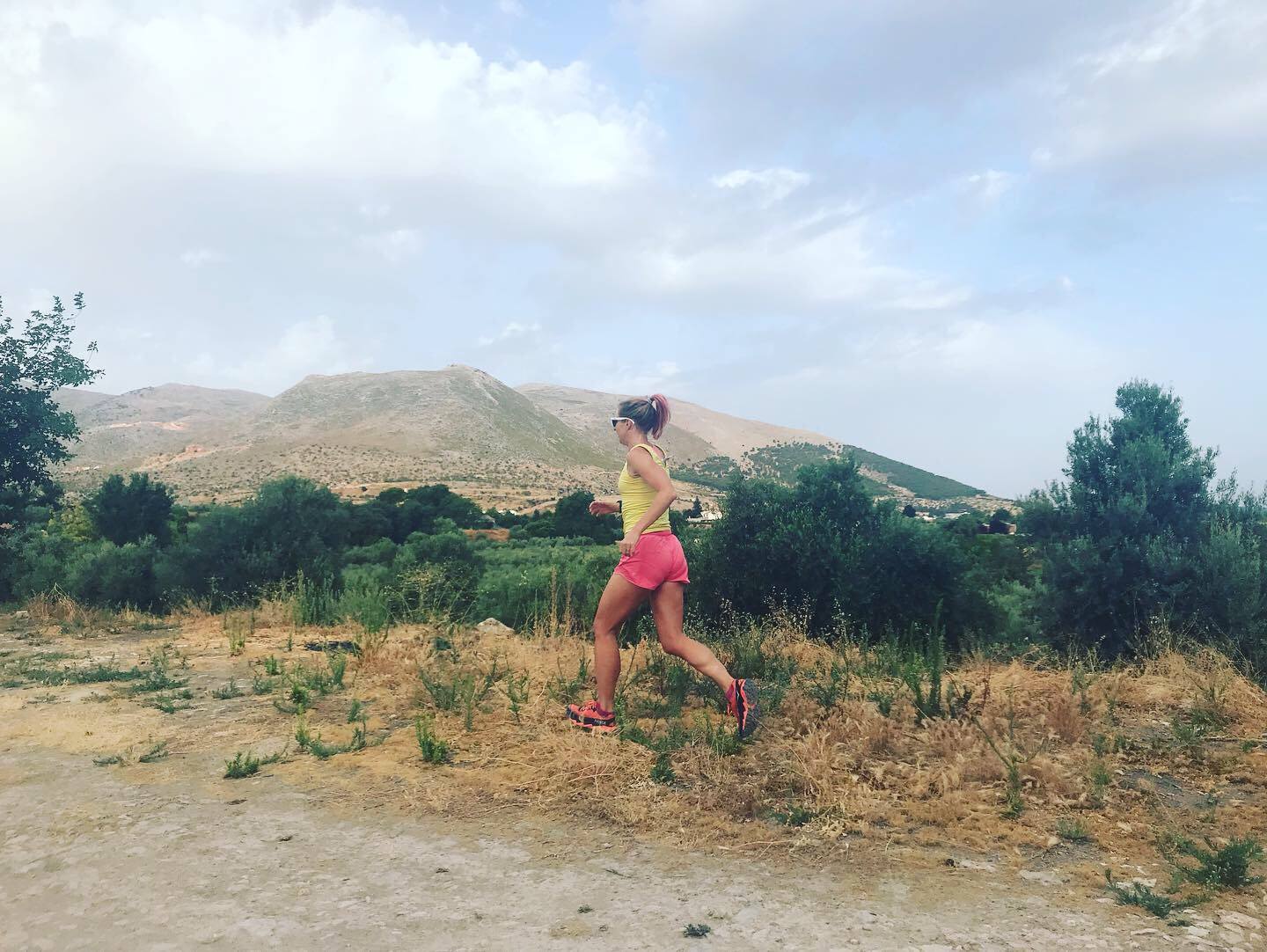 AAUT Pre-race. It Began in a Hotel in Loja.

I love multi-day races (or ‘active holidays’ as I like to call them) and so far they’ve taken me to Jordan, Ecuador, the Atacama Desert, Patagonia and Bhutan. My first four multi-day races were self-supported (ie you have to carry all your belongings on your back and live on freeze-dried food rations), but last year I was introduced to the joys of supported multi-day racing in Bhutan where you just run with a day pack and a 10kg bag is transported between camps for you. Once you’ve experienced supported multi-day racing, then it’s hard to revert back to freeze-dried food and feeling like a lumbering carthorse running with a heavy pack. I wanted a supported race for this year and several friends had run Al Andalus Ultimate Trail and spoken highly about it; it was really easy logistically from the UK with a short flight to Malaga and then 45 minute transfer to the town of Loja where the race started/finished, and it’s exceptionally good value. The other main selling point for me as a race that is renowned for being hot, it would be a perfect training week for Spartathlon.

Anyone who knows Tom knows him and heat aren’t a good combination, plus he’s concentrating on more mountainous stuff over the summer for Tot Dret, so I planned to go on my own, however the lure of a week running in the sunshine in Spain tempted my friend Rhianon to join me so we signed up together. Rhianon and I had been tent mates in Atacama and Patagonia and I knew there would be nobody better to share a tent with, not least because she shares my love of food and sleeping after a day of racing!

Fortunately the massively swollen leg which curtailed my Basel 24 hours at 20 hours was nothing more than a swollen bursa which meant I was back running in a week. I knew from the first 20 hours of Basel, I was in a good place fitness-wise, my only worry was that I’d done so much flat running this year that I didn’t feel that strong on hills. However Ian has an incredible way of getting the best out of me in the time we have, so I had an intensive 4 week crash course getting some hills back into my legs, and by the time the race came round I was feeling like I could give the race a good innings. I averaged about 80 miles and 10,000 feet per week in the 4 weeks before the race and moved all my runs off-road, and probably the key thing for me getting quickly back into hilly shape was doing all my speedwork sessions on trails.

I’ve always coped pretty fine in the heat before when racing, but we started introducing some heat acclimatisation into my training as it’s something I’ll be doing for Spartathlon and we wanted to see how I responded to it. I have done a couple of hot yoga classes a week for years, which I find really helps become accustomed to exercising in the heat, and I also started doing two to three sauna sessions a week after a run.

I’d had a sneaky look at the competitor list and DUV Statistiks told me that there were probably four women who could win the race, so I was targeting a finish three finish, but most importantly I just wanted five good days of running after a bumpy few months of running earlier this year with anaemia to prove to myself that I was back on track for Spartathlon.

Rhianon and I arrived on a Saturday and mainly spent the two days before the race started culling items from my 10kg drop bag and then giving them a reprieve. After being so restricted in self-supported multi-day racing, I’d gone completely the other way and had a different outfit for every day, enough food to cater for myself and anyone else who was running short, and for some reason a family size pack of baby wipes (despite there being showers at all camps!). The baby wipes and some food were culled but the five different running outfits blatantly stayed!

Sarah Sawyer
I’m Sarah, a Pilates teacher and Running Coach from Brighton, England. I run everything from parkrun to 100+ mile ultra marathons, and everything in-between. I run on trails, in the mountains, across deserts, on roads and around the track….basically I just love running!
Previous Post
Basel 24 Hours. Things I Learnt from Running a 24 Hour Race (The Second Edition)
Next Post
AAUT Days 1-3. Basically running and eating my way around Andalucía.